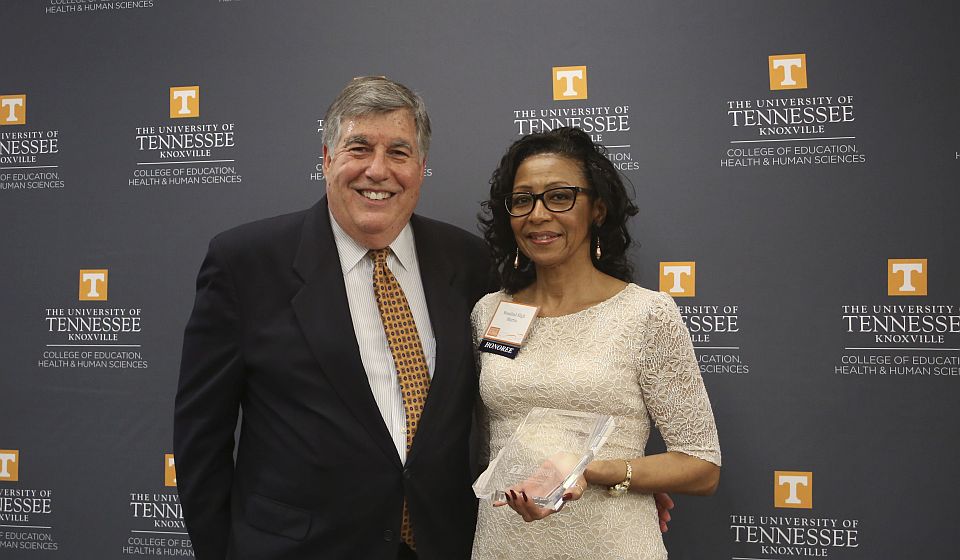 Rosalind (Rozz) is originally from Knoxville and graduated from Holston High School then joined the U. S. Air Force as an Audiovisual Media Specialist/Briefer.  While in the military, she earned a degree in business and a certificate in leadership and management, worked at the United States Air Force Space Command, the U.S. Air Force Weapons Command, and the Department of Defense. While serving in the U.S. Air Force, Rozz received honors for the Airman of the Quarter, two U.S. Air Force Accommodations Medals, and the U. S. Air Force Achievement Medal.  After serving almost six years, Rozz was Honorably Discharged from the Air Force as a Disabled Veteran and was honored to be on the Tennessee Wall of Tennessee’s Women Veterans.

She then joined the staff of Frontier Engineering Company in Dayton, Ohio, as a technical writer and was later promoted to the Training Coordinator for eighteen government agencies at Wright-Patterson Air Force Base. Rozz then returned to Knoxville and joined the Knoxville Museum of Art in 1993 as the Administrative Assistant in the Education department. She was later promoted to Outreach Coordinator, and became the Curator of Education in 2008. In 2017, Rozz become the Director of Education overseeing all Visitors Services, Volunteers Services, K through twelve Outreach, teacher services, tour scheduling, and Community Outreach.